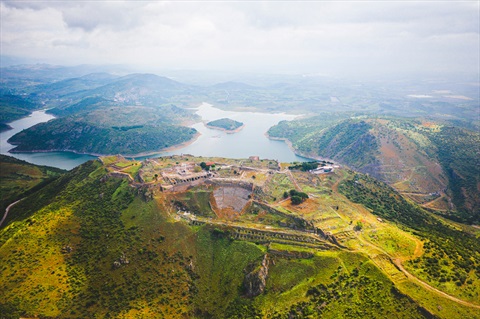 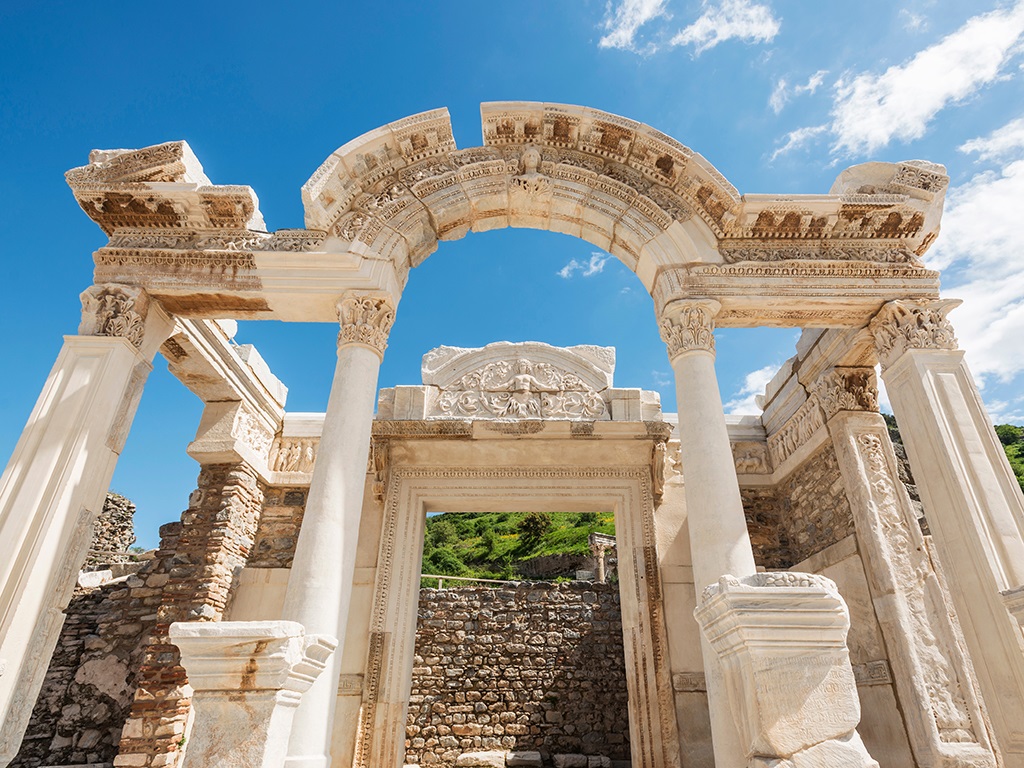 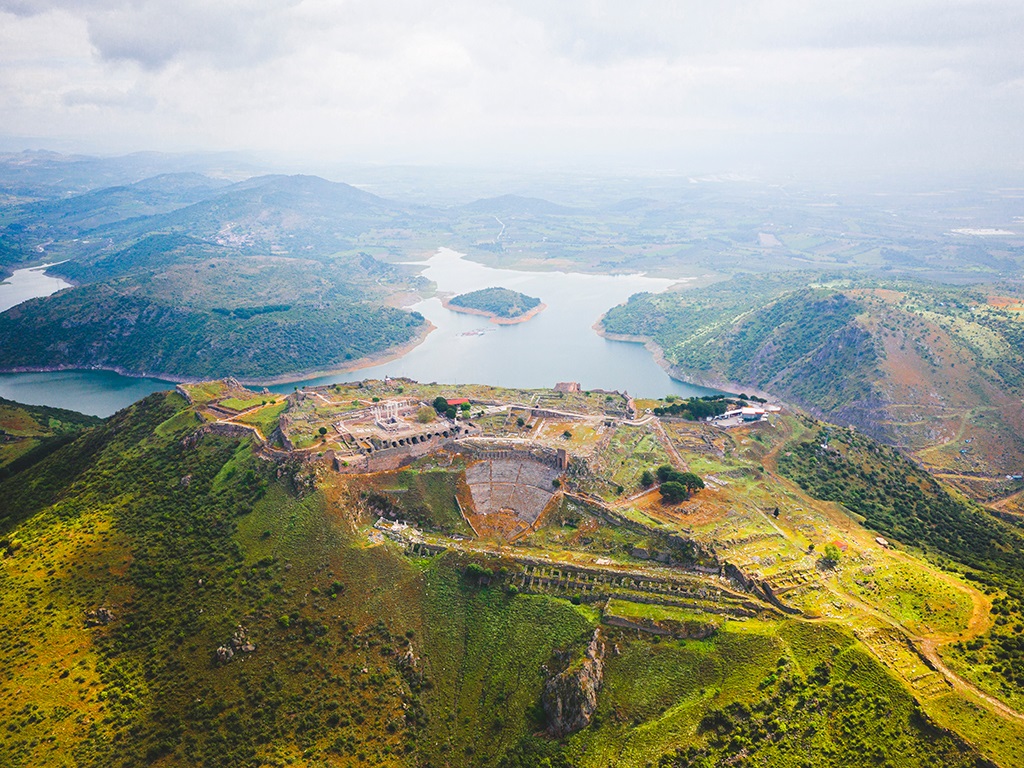 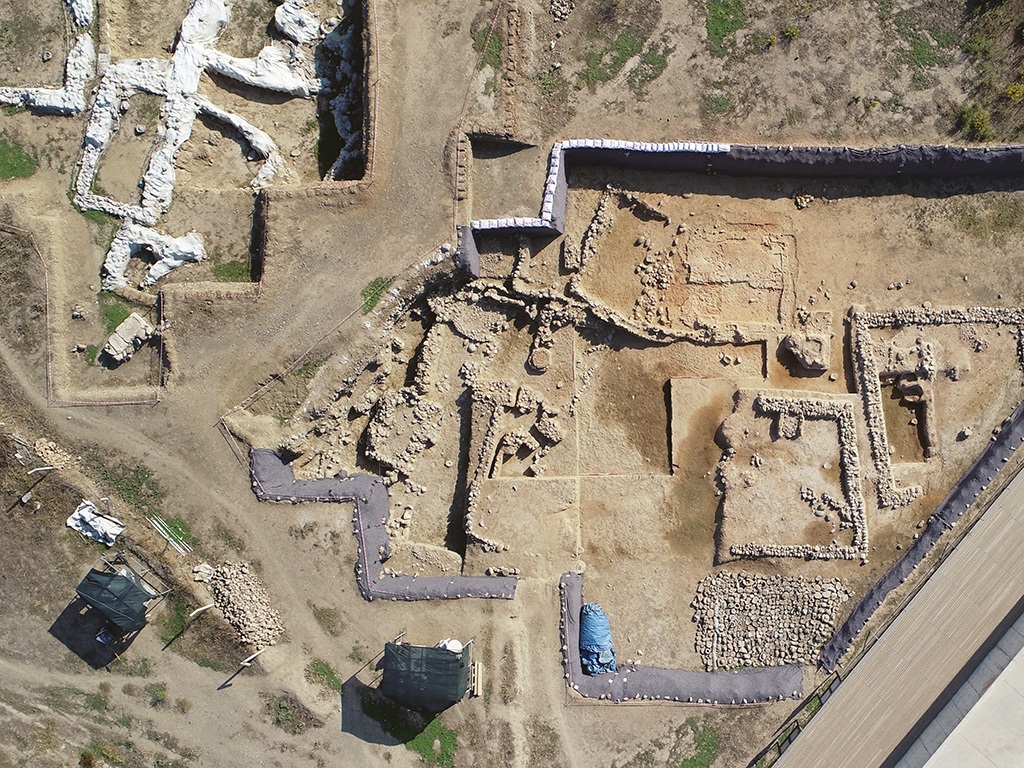 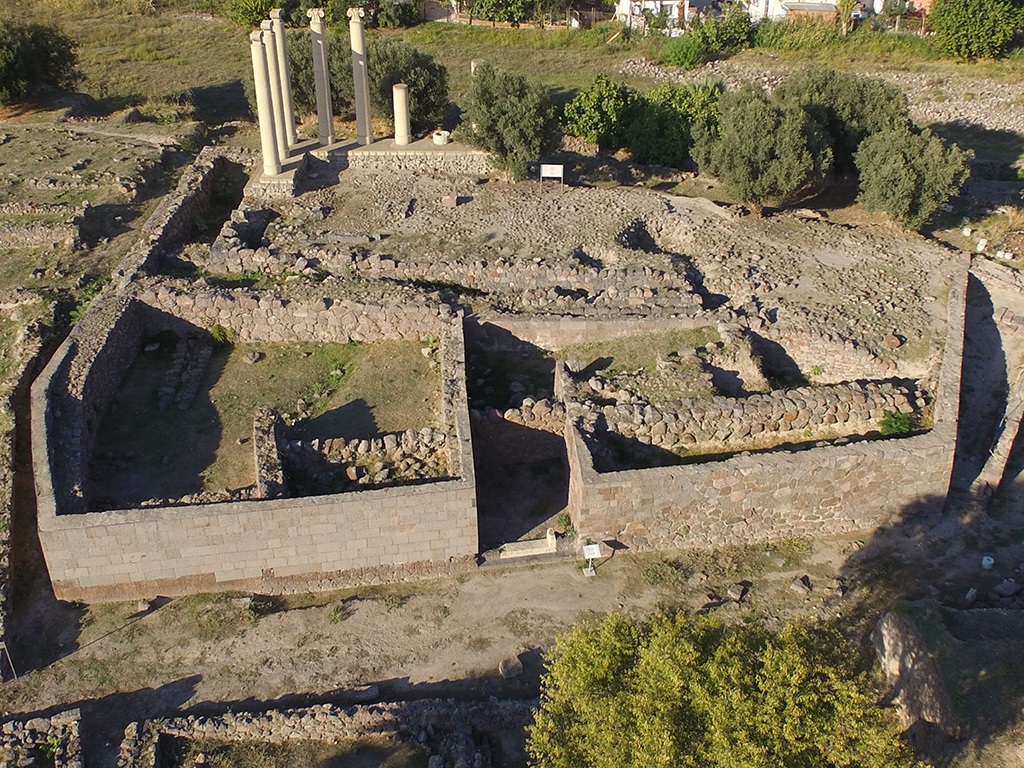 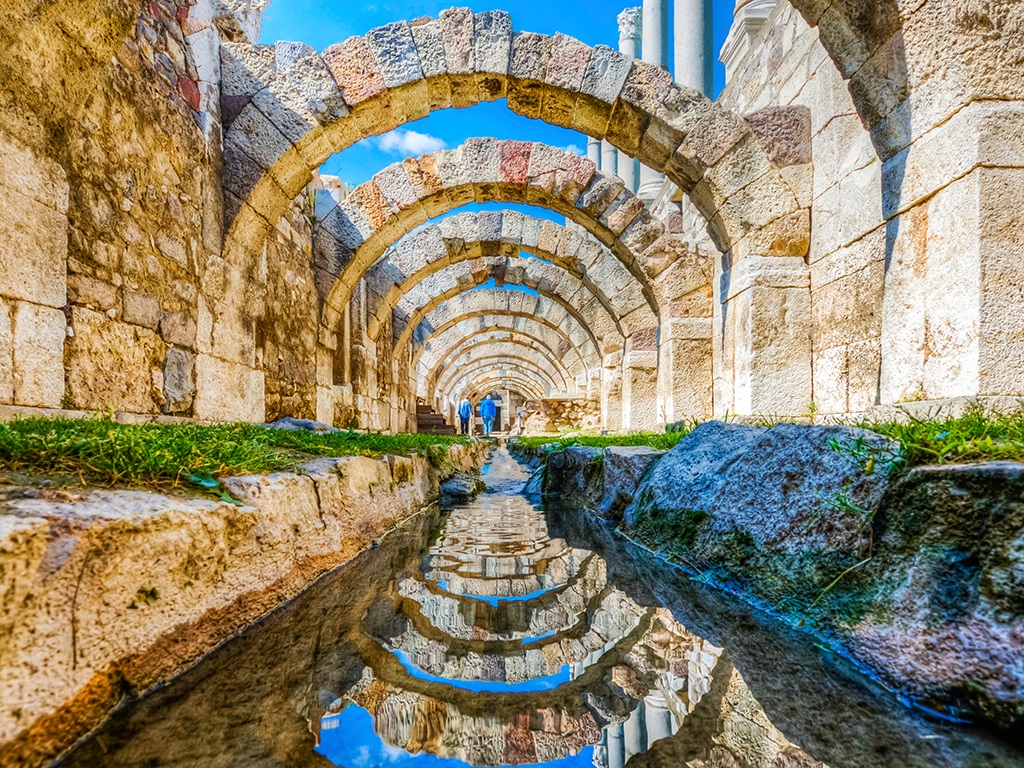 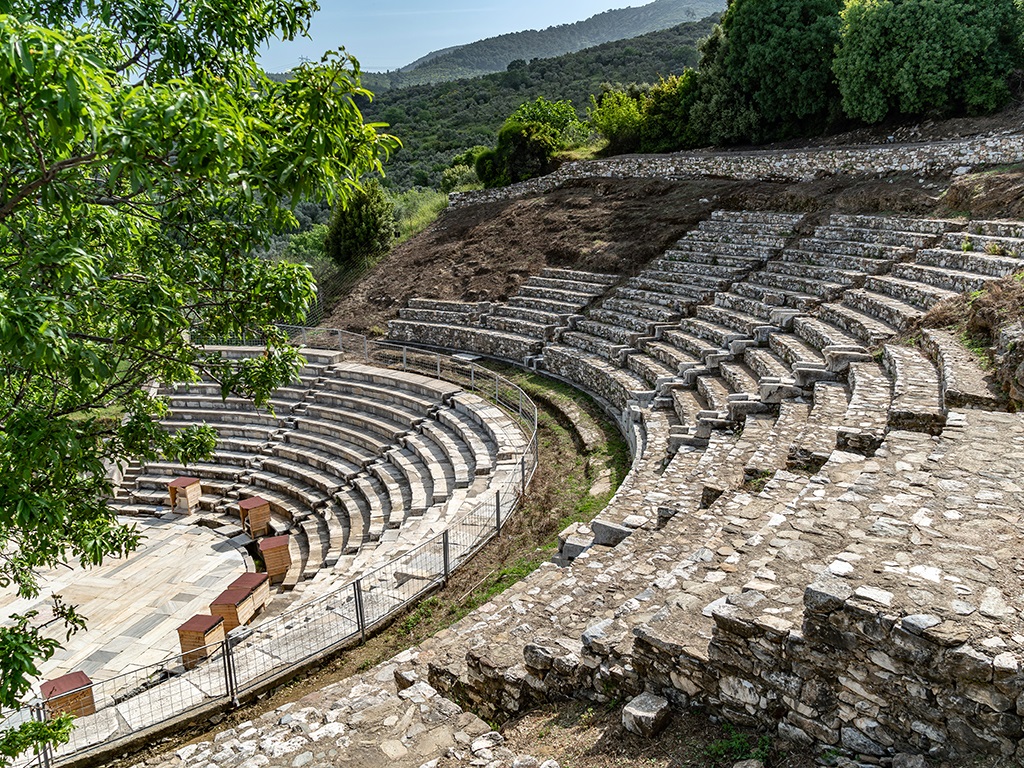 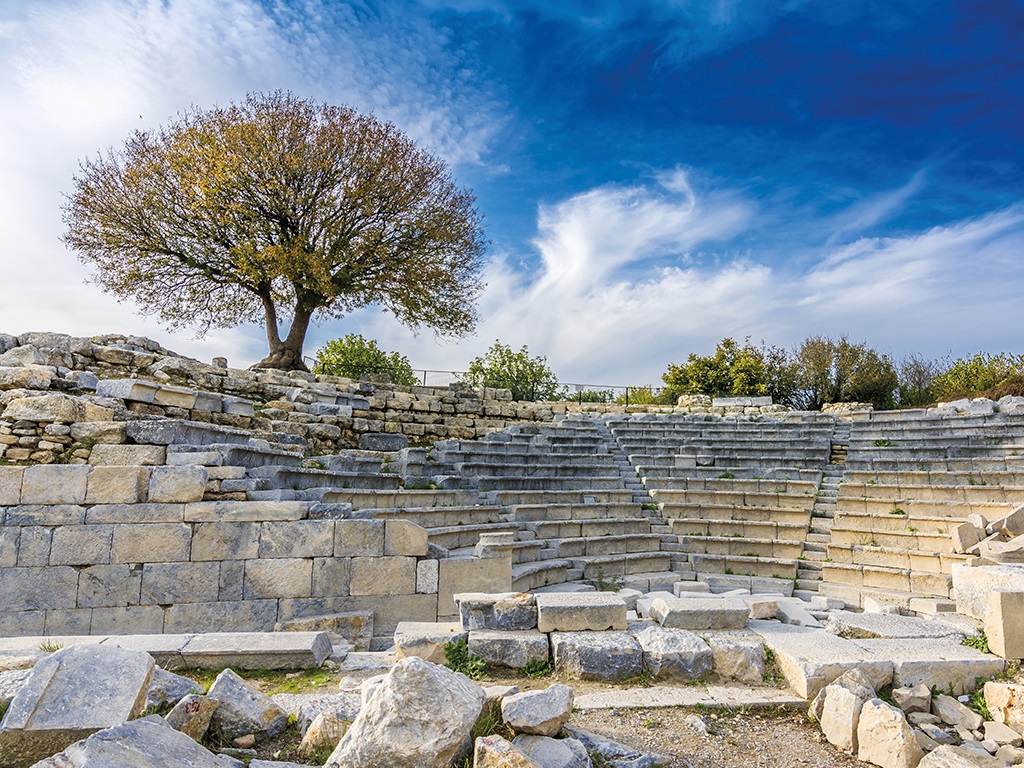 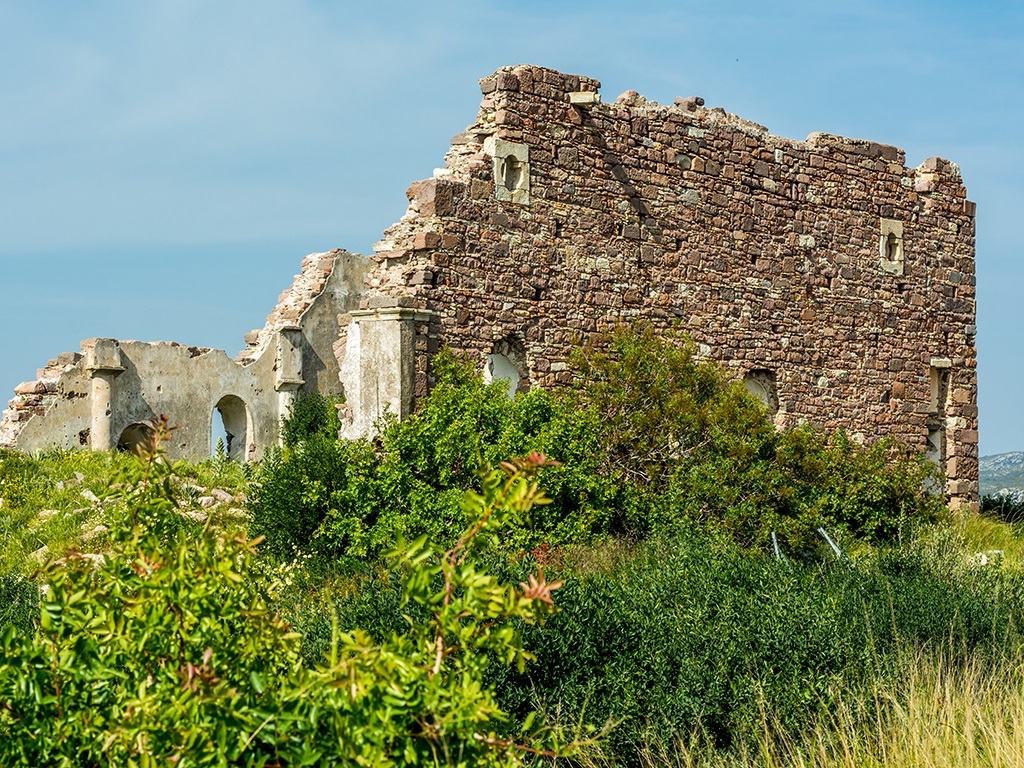 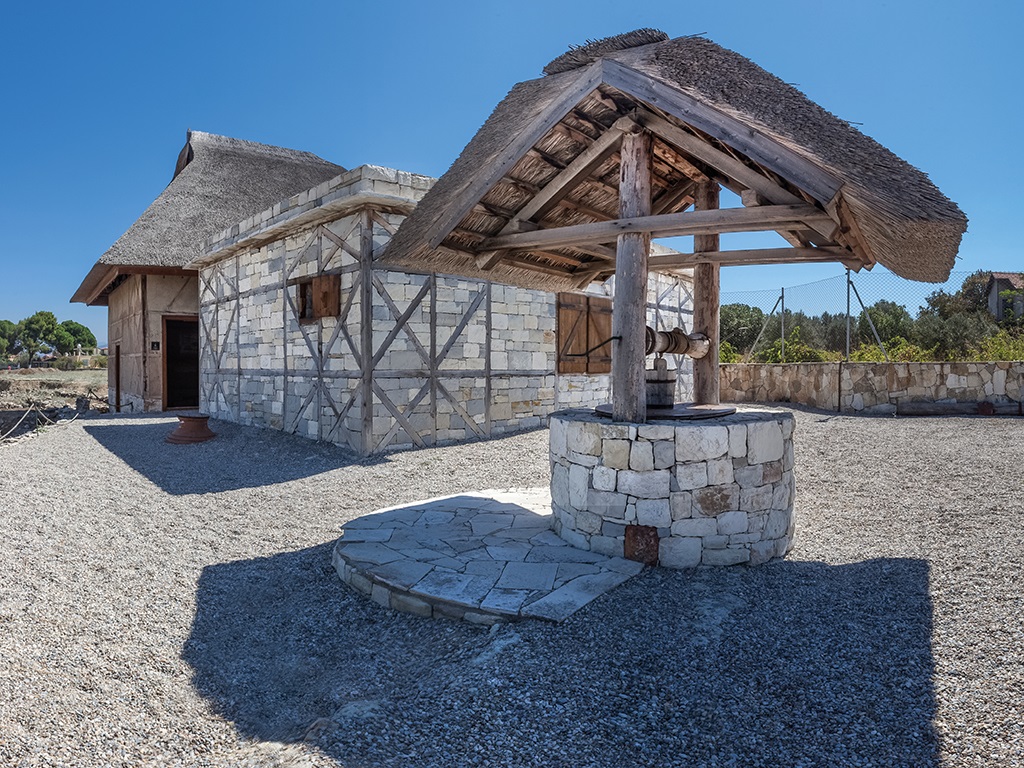 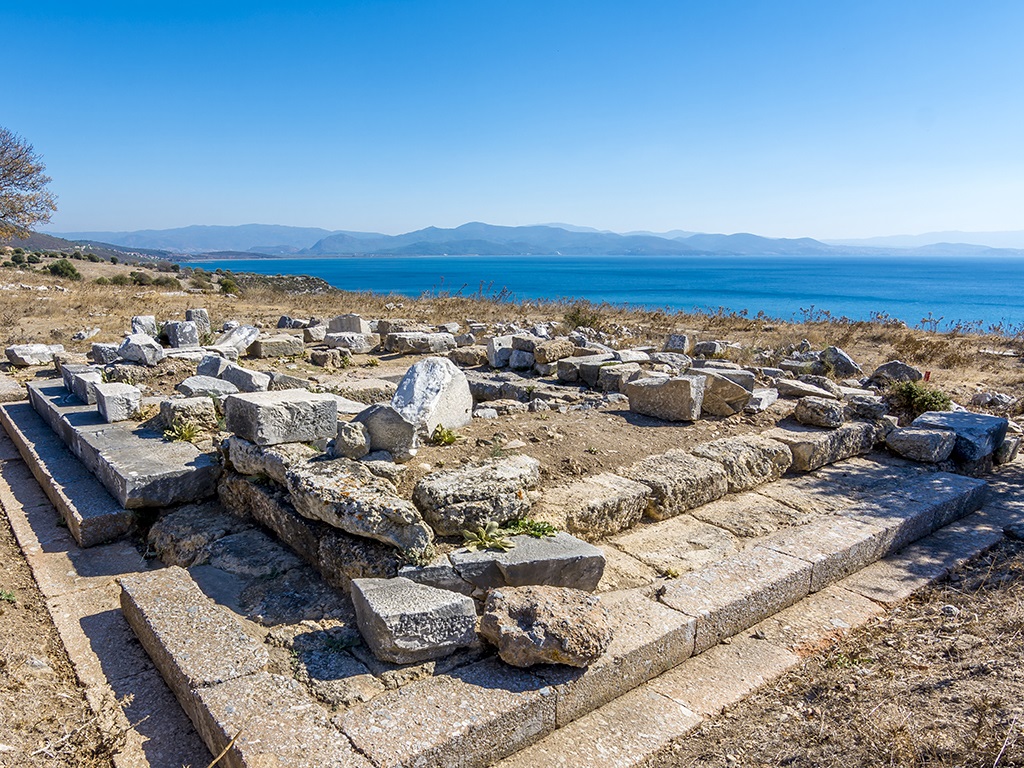 Feel the Magic of Ancient Times

Feel the Magic of Ancient Times

İzmir, the cradle of our civilization today with its historical and cultural identity, offers its visitors the views of this unique civilization and a rich past whose roots go back thousands of years; it showcases the greatest monumental works of archeology, art and architectural history. 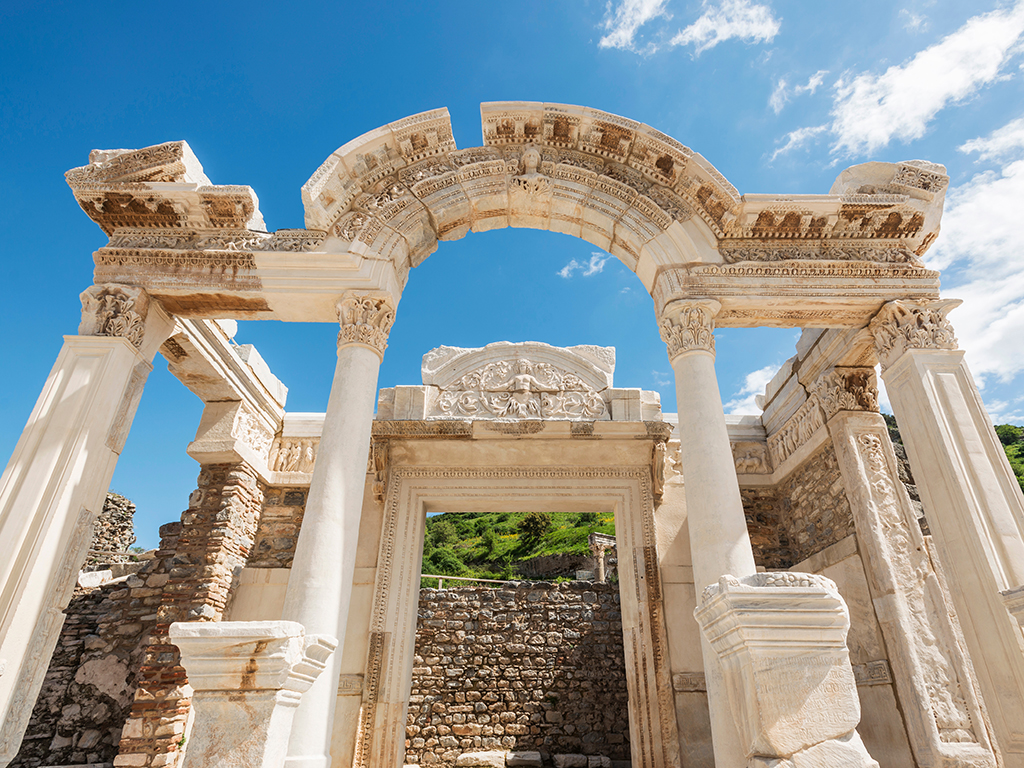 The ancient Greek city of Ephesus later became an important Roman city. Its foundation dates back to the Neolithic Age. Ephesus, which was included in the World Heritage Tentative List by UNESCO in 1994, was registered as a World Heritage Site in 2015. 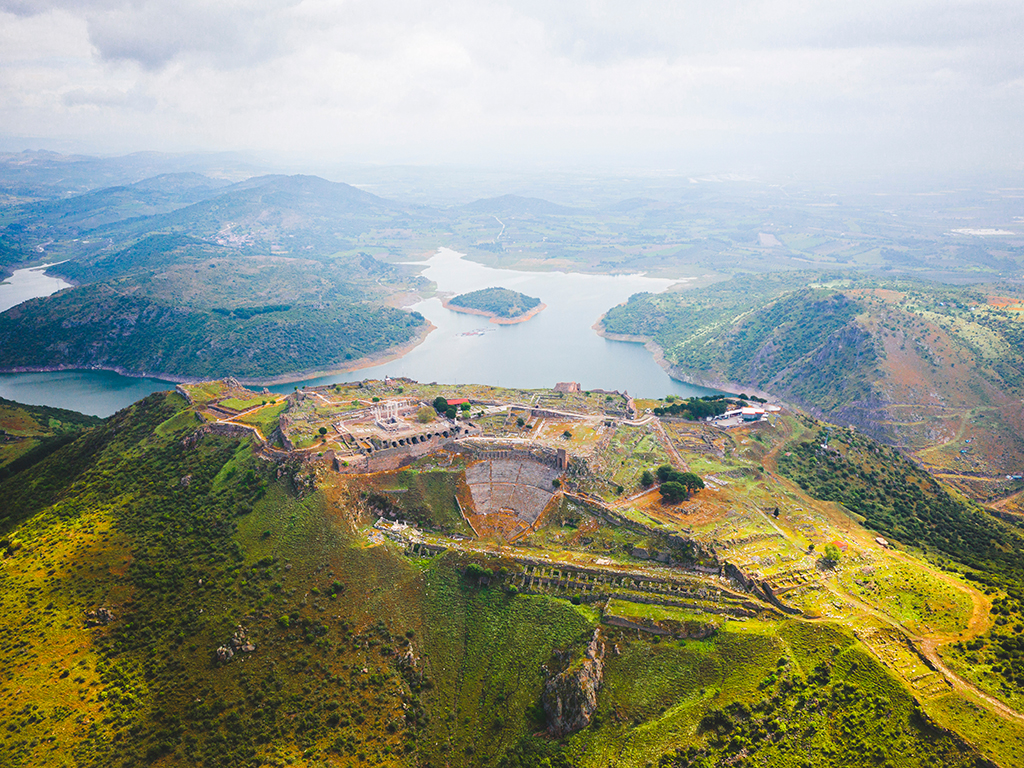 The city, which is mentioned in written documents as being founded at the beginning of the 4th century BC, is the capital of the Pergamon Kingdom. As a hill settlement, Pergamon’s understanding of urbanism is a unique example in terms of planning. Excavation and repair work, which started in 1878, continues today. 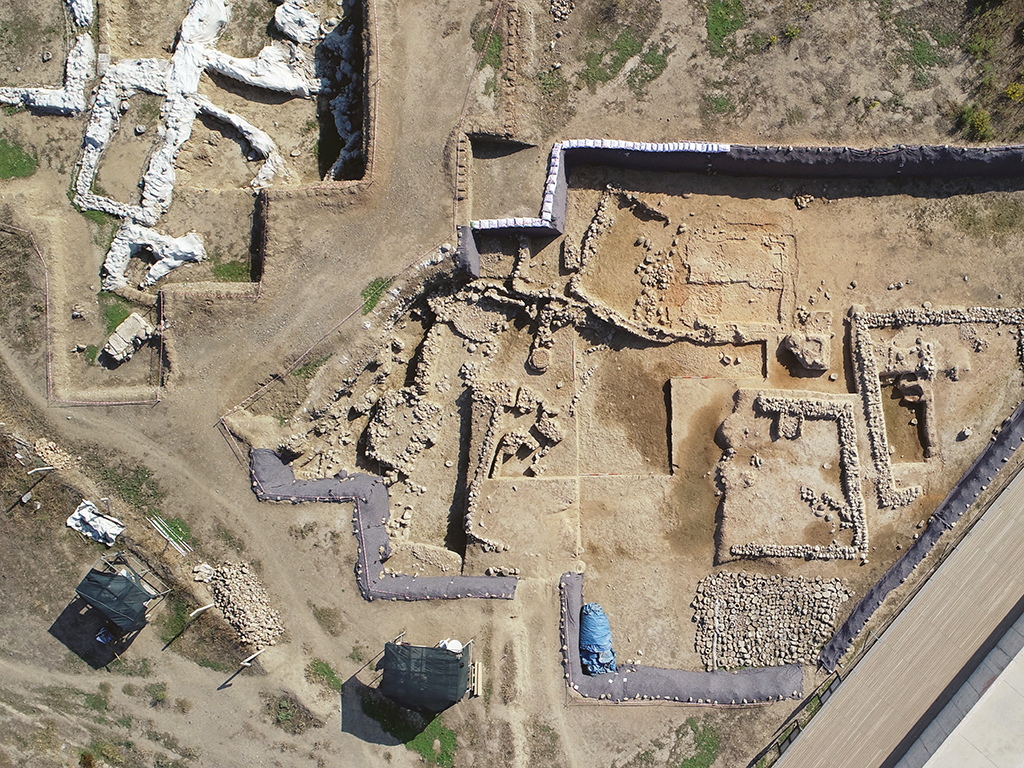 Yeşilova Mound is the oldest settlement in İzmir.The dawn of human history in İzmir begins at Yeşilova Mound in Bornova 8,500 years ago. Yassıtepe Mound, near Yeşilova, bears a history going back eight thousand years. Today, the children experience the history of 8,500 years in İzmir in the workshops held at the visitor center right next to the ruins. 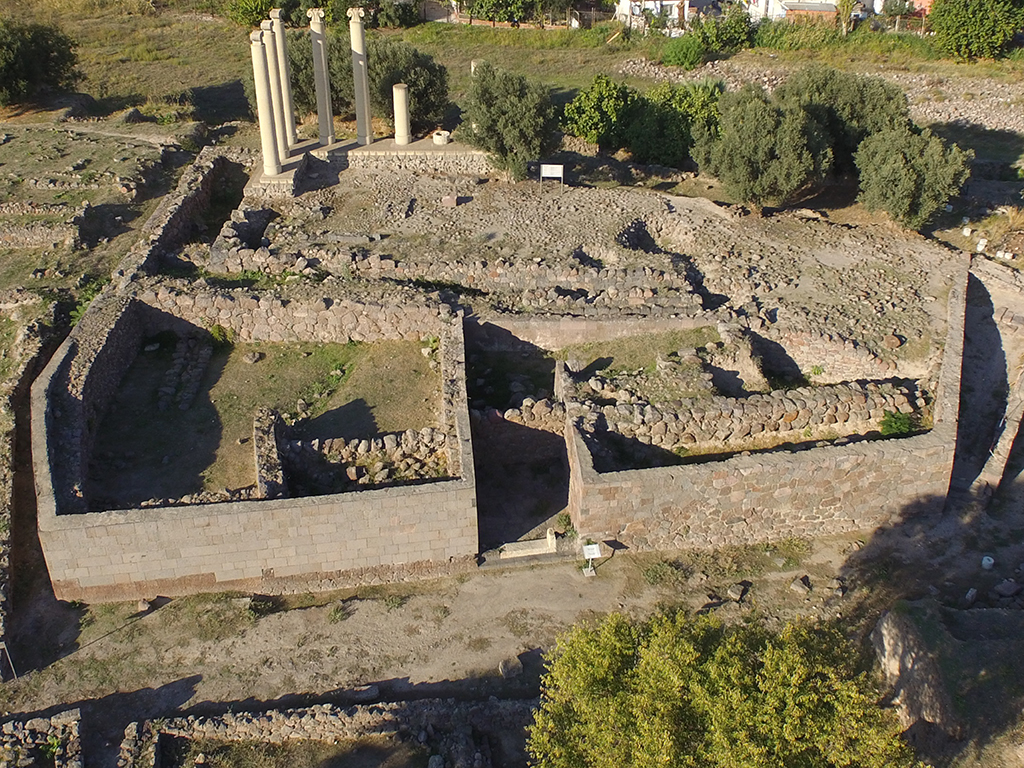 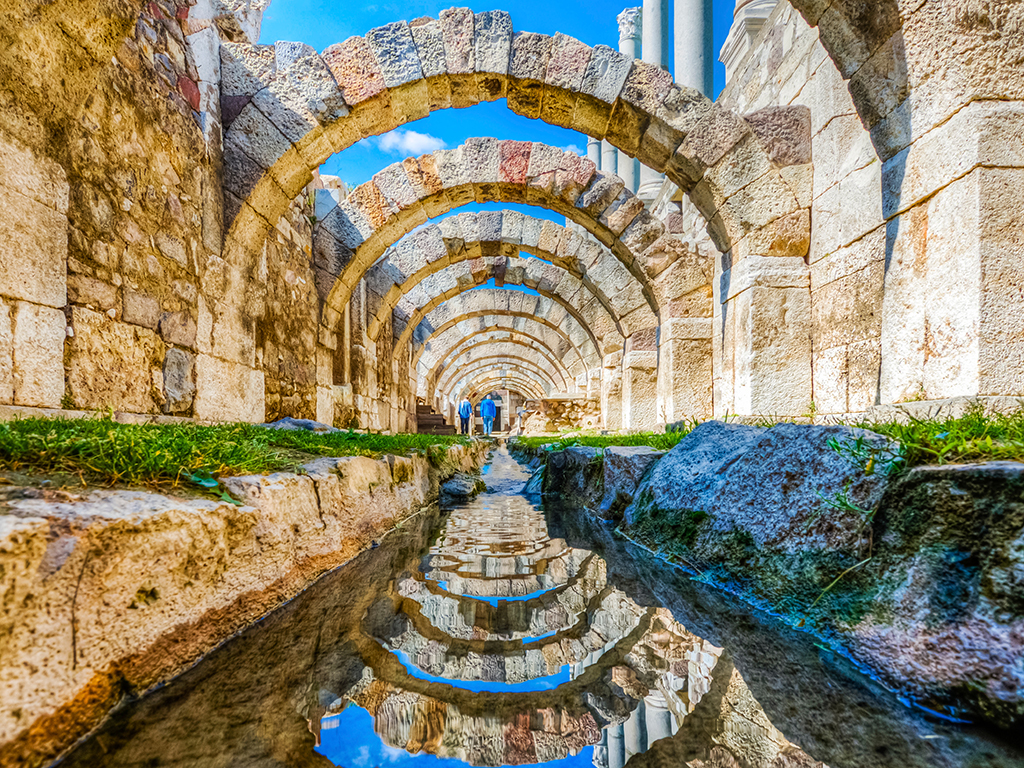 İzmir agora was established on the northern slope of Pagos (Kadifekale), where the ancient city of Smyrna was moved in the 4th century BC. Agora draws attention with the graffiti that it hosts, which are the first known examples in the world. They reflect the traces of the everyday life in the Roman period. 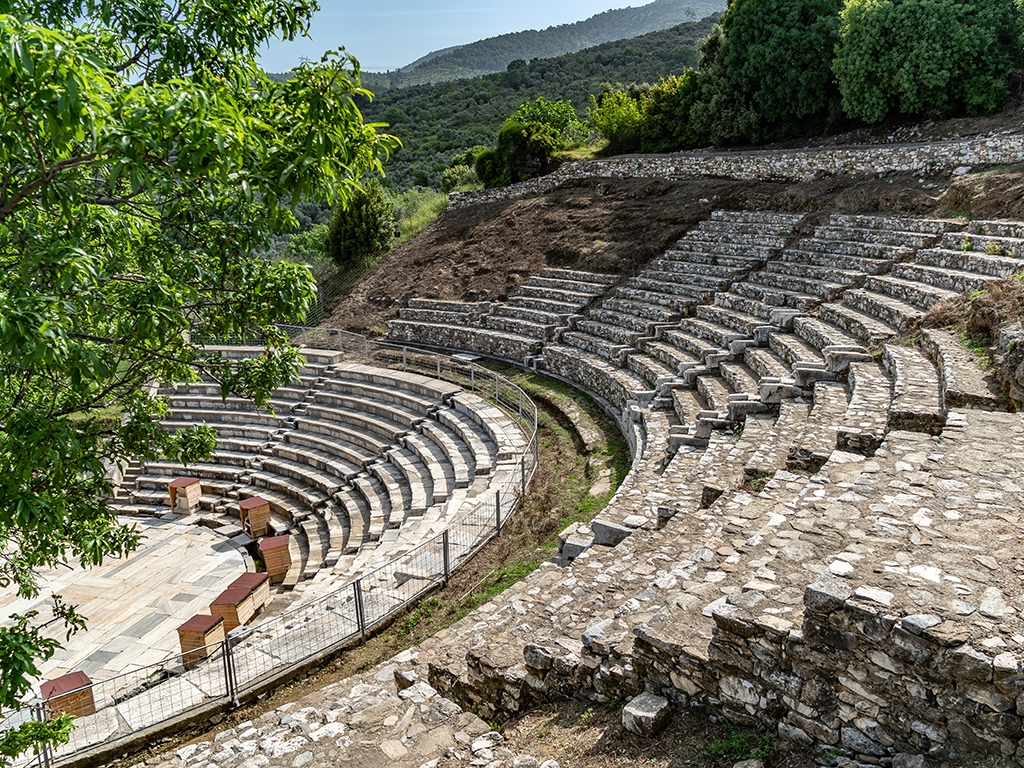 The first settlement area of Torbalı is Metropolis Antique City, which was founded on a hill. The Atrium, the Roman House, the temples of Zeus and the Twelve Gods, which have survived from the city that was founded in the 3rd century BC, remain from the Roman Empire Period. 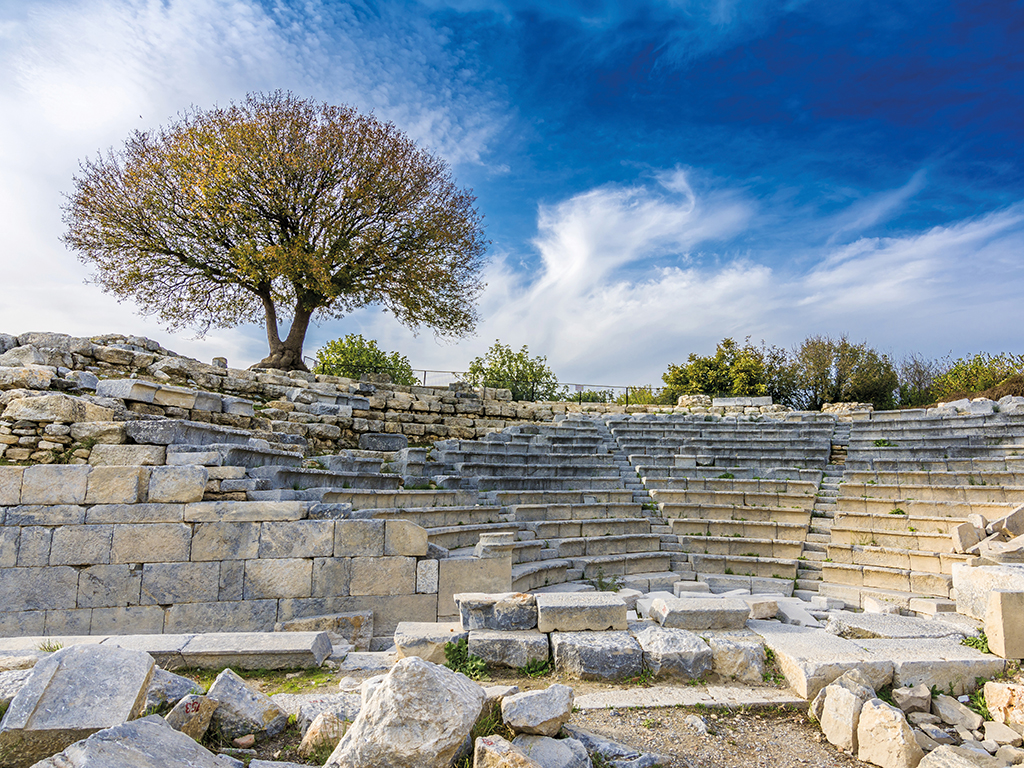 The most important artifact unearthed in the excavations in the ancient city, which was founded as an Ionian colony in 1000 BC, was the largest Dionysus Temple of the ancient world. 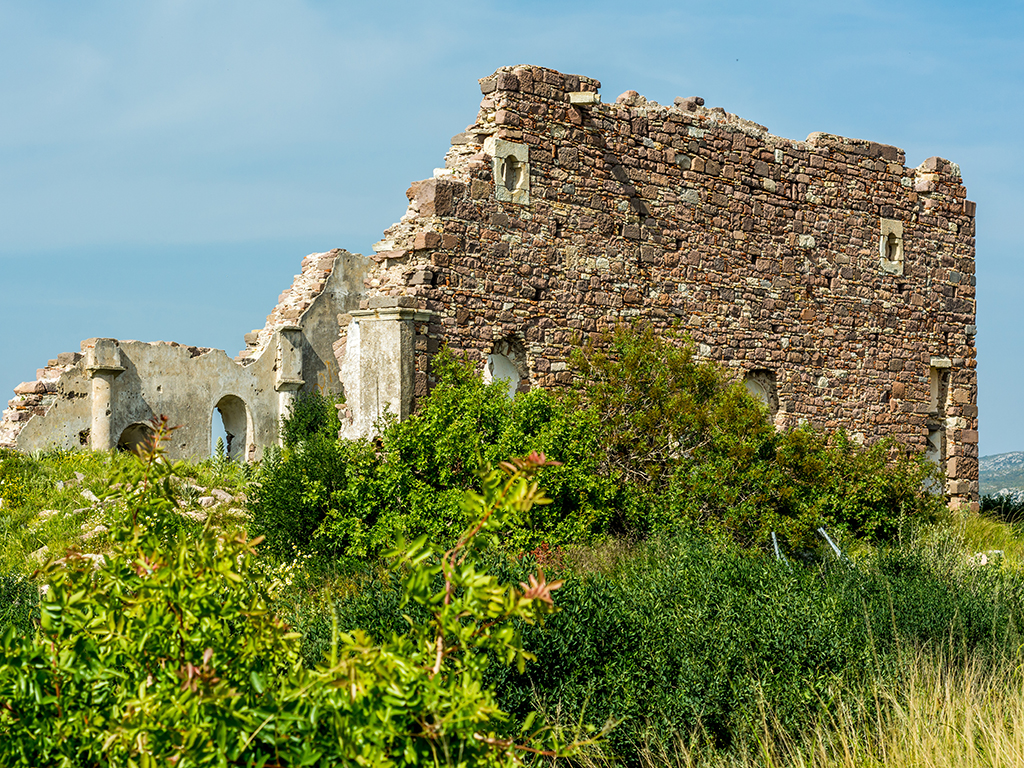 The ancient name of the village of Ildırı, located 20 km north-east of Çeşme, was Erythrai. It is thought that Erythrai is used to mean “Red City” because of the red color of the city's land, where the word Erythrai is derived from Erythros, which means “Red” in Greek. According to another hypothesis, the city got its name from Erythro, the son of Rhadamanthes of Crete, its first founder. 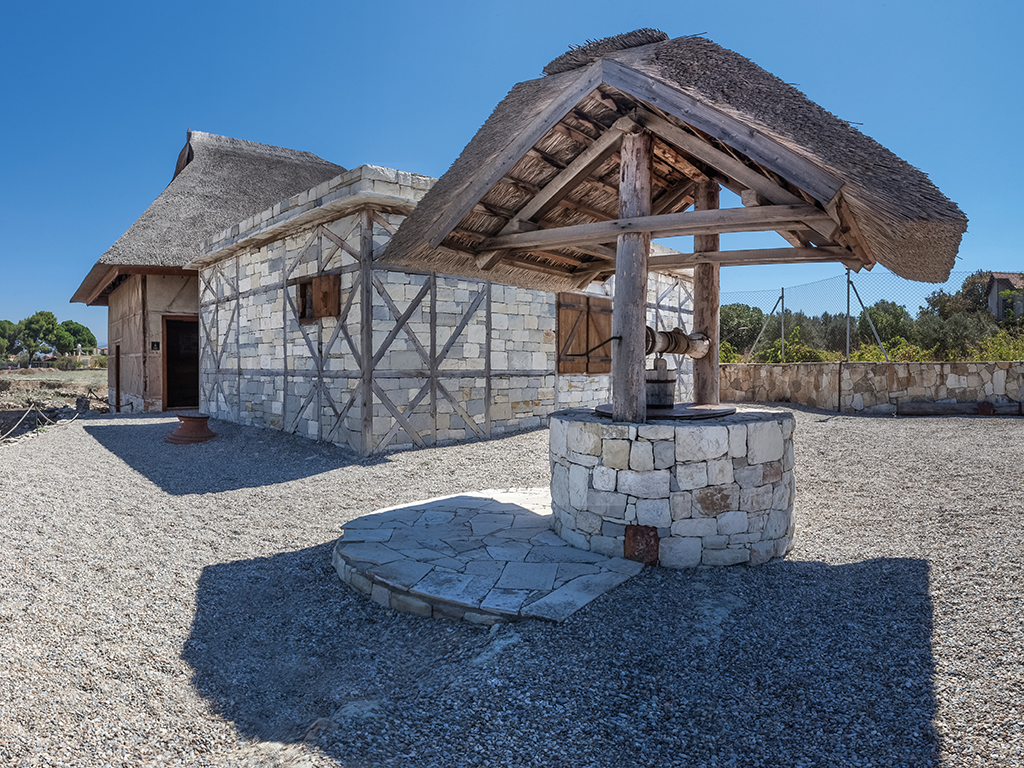 Part of the ancient city of Klazomenai, one of the 12 Ionian cities, is on the Karantina Island where Urla Kemik Hospital is located. The importance of the city is that there is an olive oil workshop dating back to the 6th century BC. 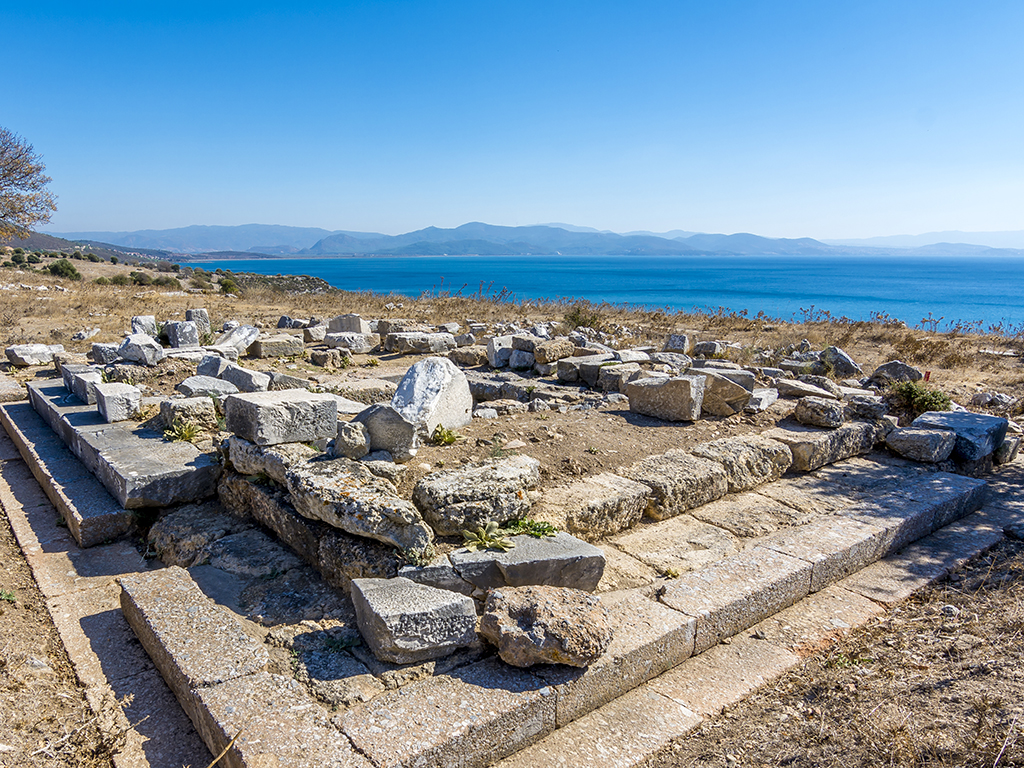 After the destruction of the city of Kolophon by Lysmakhos in 302 BC, its neighboring city Notion gains importance. Notion, which is a port city, is within the borders of today's Ahmetbeyli village. Acropolis (inner castle) of the city, which the villagers call a castle today, is on a hill overlooking the sea. The walls surrounding the city have two gates opening to the harbor.