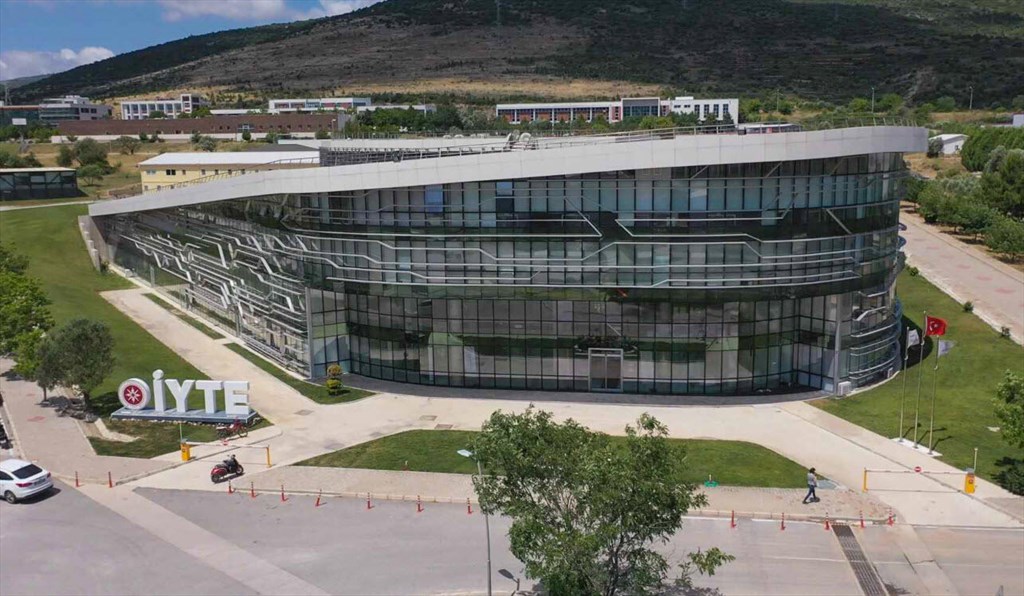 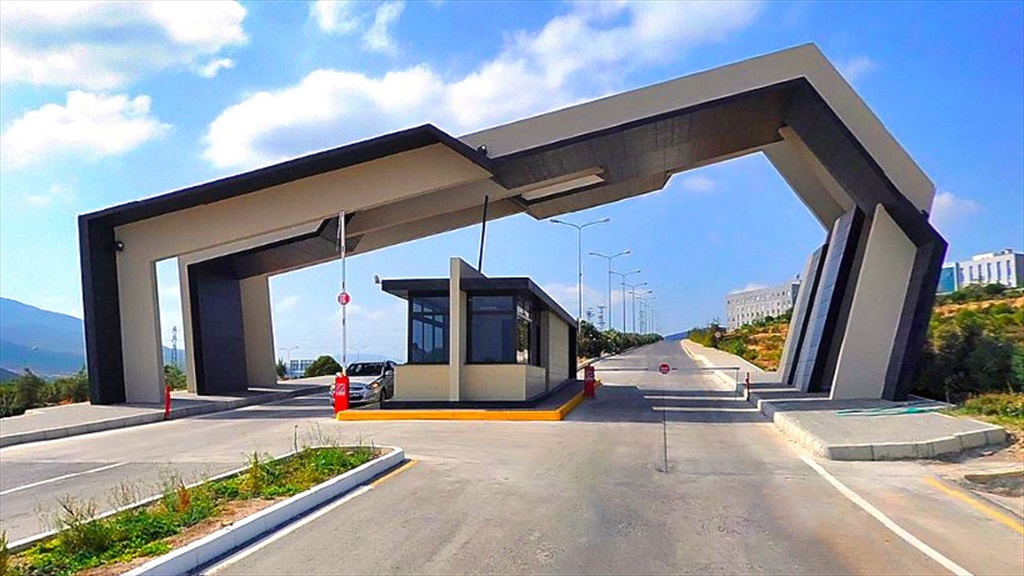 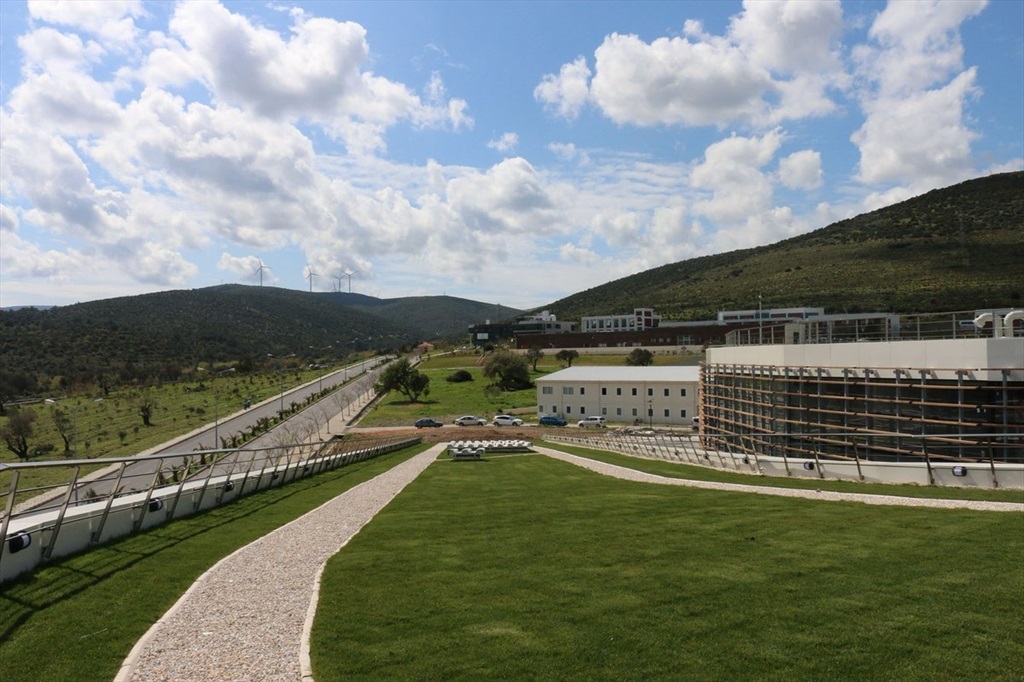 Izmir Institute of Technology served in two buildings in Izmir city center from its establishment in 1992 to 1999. Since October 1999, it has gradually moved to the campus in Urla / Gülbahçe, which spreads over an area of ​​approximately 3500 hectares. Witbin the Institute, there are three faculties, one college, eight research centers and an institute. There are thirty-three meeting rooms for 50 people, three for 51-75 people and three for 76-100 people within the institute campus. There are also three conference halls, one for 101-150 persons and two for 151-250 persons, and meeting rooms of different sizes.

Get Directions from Google Maps 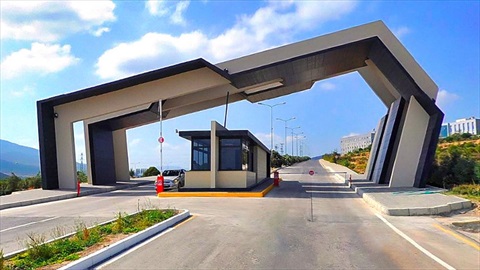 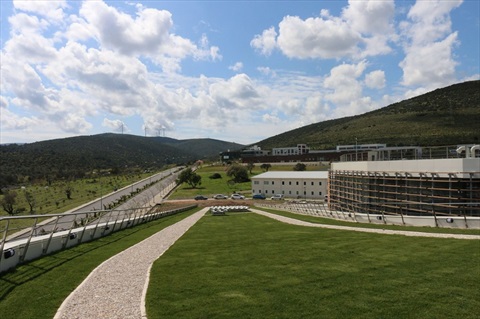