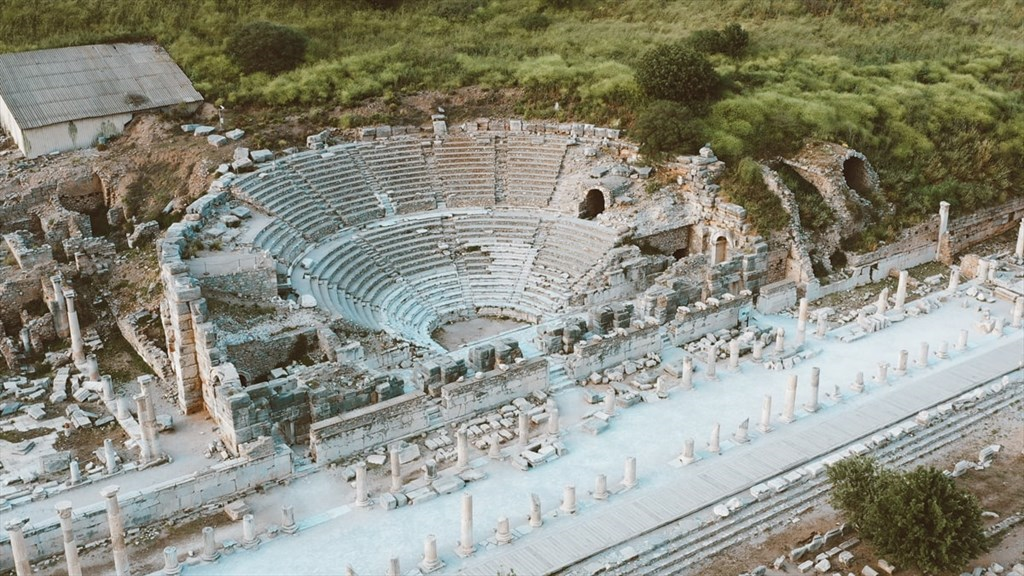 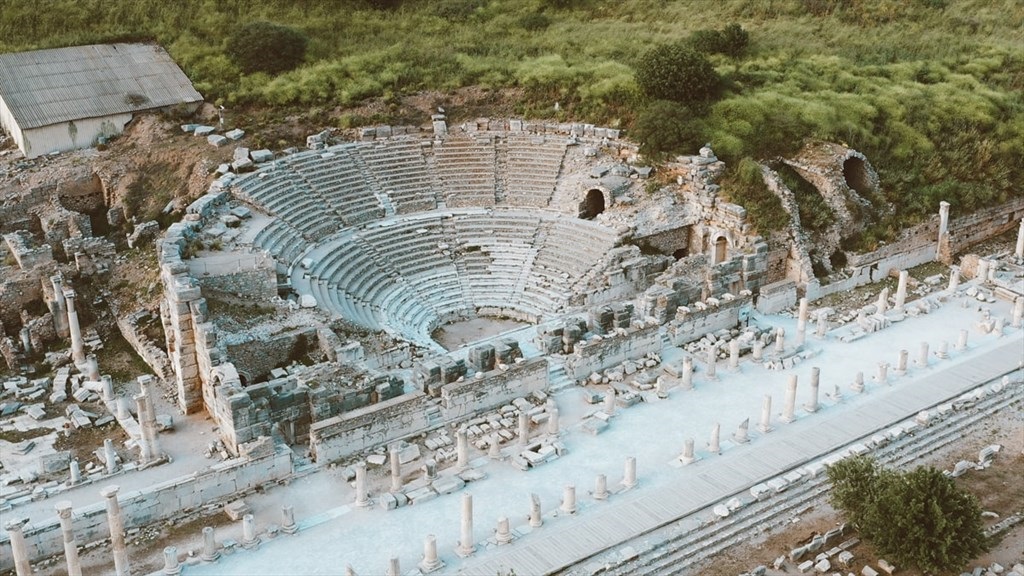 The Odeon, located to the north of the Agora in the ancient city of Ephesus, has the appearance of a small theater. According to the finds, it was built in 150 A.D. by Flavia Papiana. The structure built on the slope of the Panayır Mountain has the general architectural characteristics of the theatre structures consisting of three main sections: 'cavea', 'orchestra' and 'scene'. With a capacity of 1,400 people, Odeon today hosts events such as classical music concerts and jazz festivals.

7
Get Directions from Google Maps 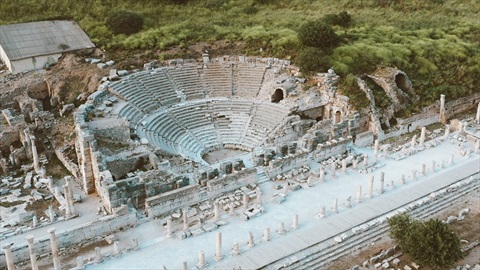