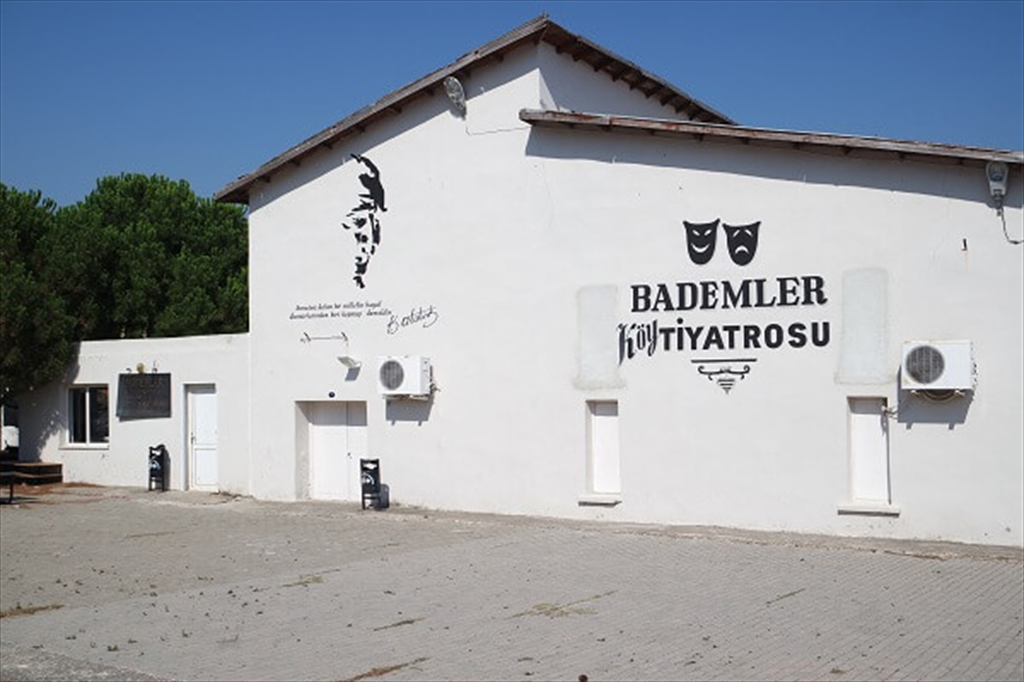 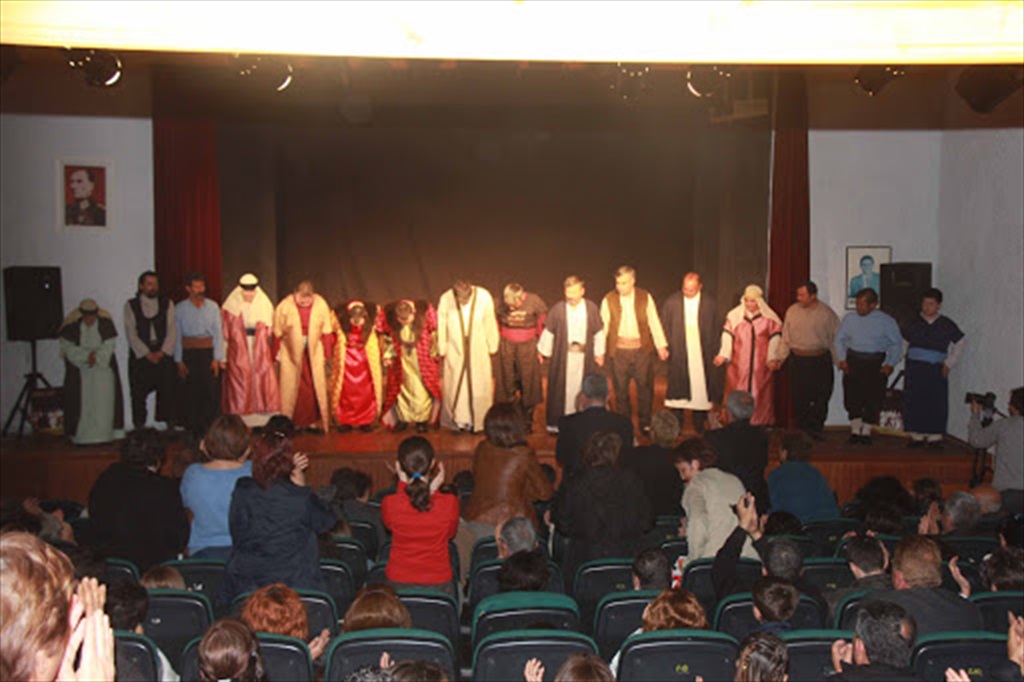 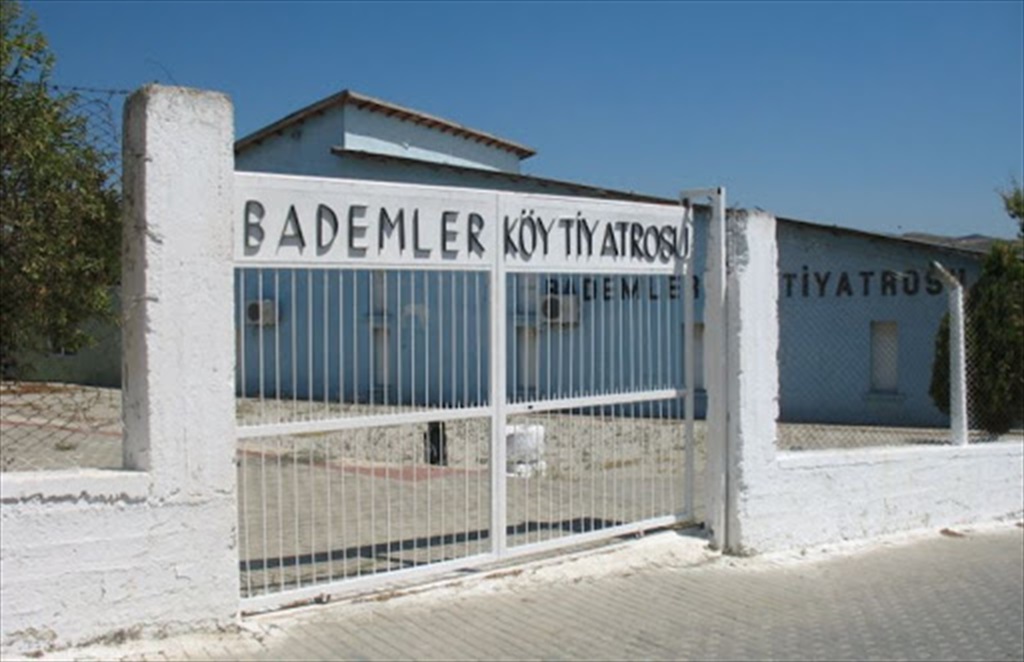 Bademler is the first village in Turkey with a theater stage. The development of theater culture in Bademler Village started with the appointment of teacher Mustafa Anarat in 1927. Introducing the villagers to the theater, Anarat pioneered the building of a stage in the village square in a period when city of Izmir did not have a theater Anarat perfomed their first plays with the villagers in 1933. In 1969, the people of Bademler completed the construction of a theater building with their own means and the plays began to be staged in this theater. Both the actors and the backstage production team are made up of Bademler villagers. Their annual plays are premiered every year on March 27, World Theater Day. The theater nowadays hosts other perfomances and various cultural events.

Bademler Village Theater Building has a 150-person hall and a garden with a capacity of 500-600 people.

1
Get Directions from Google Maps 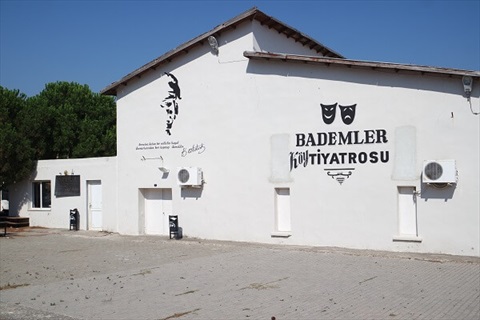 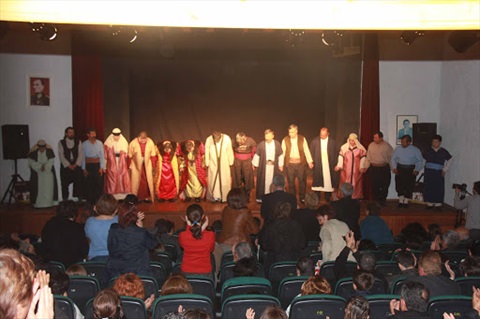 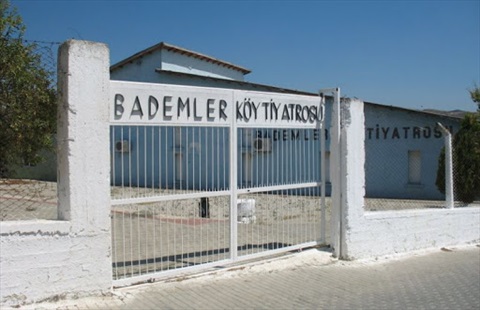