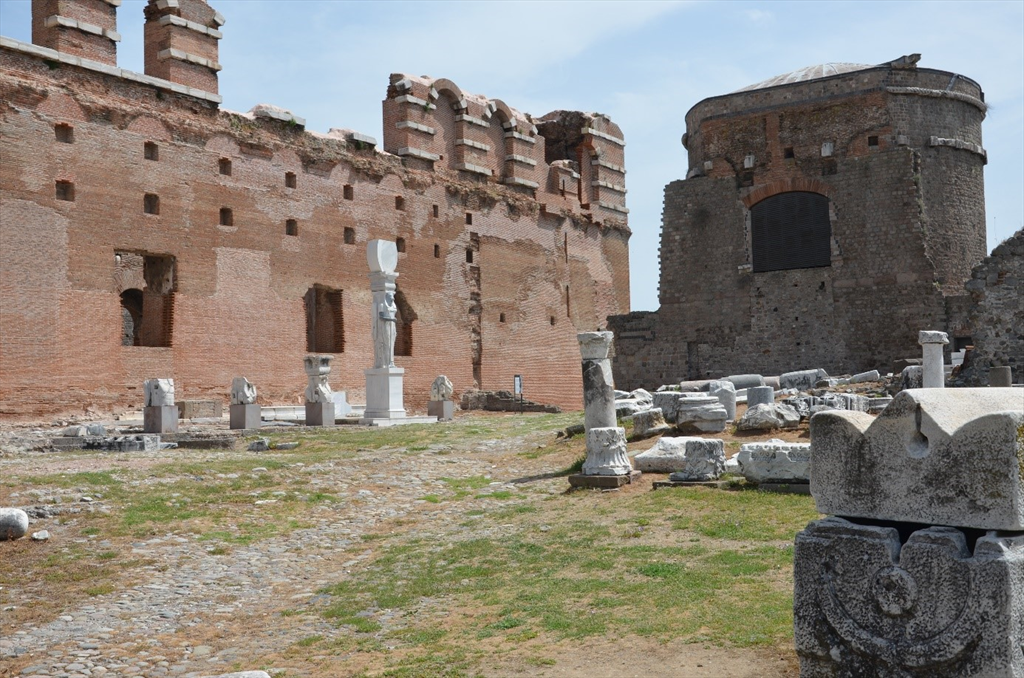 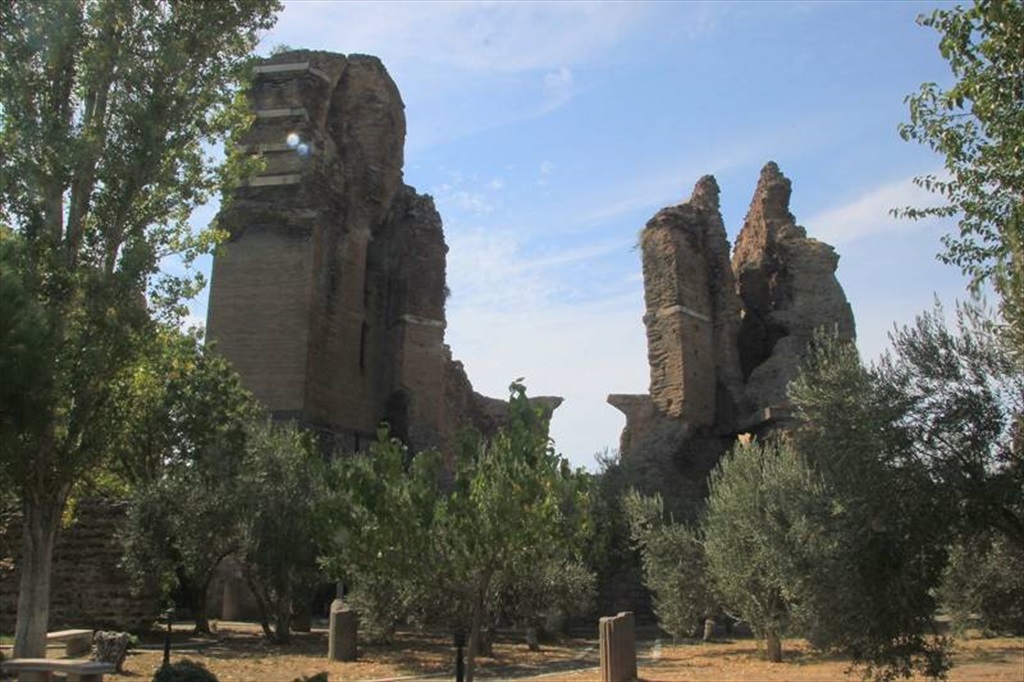 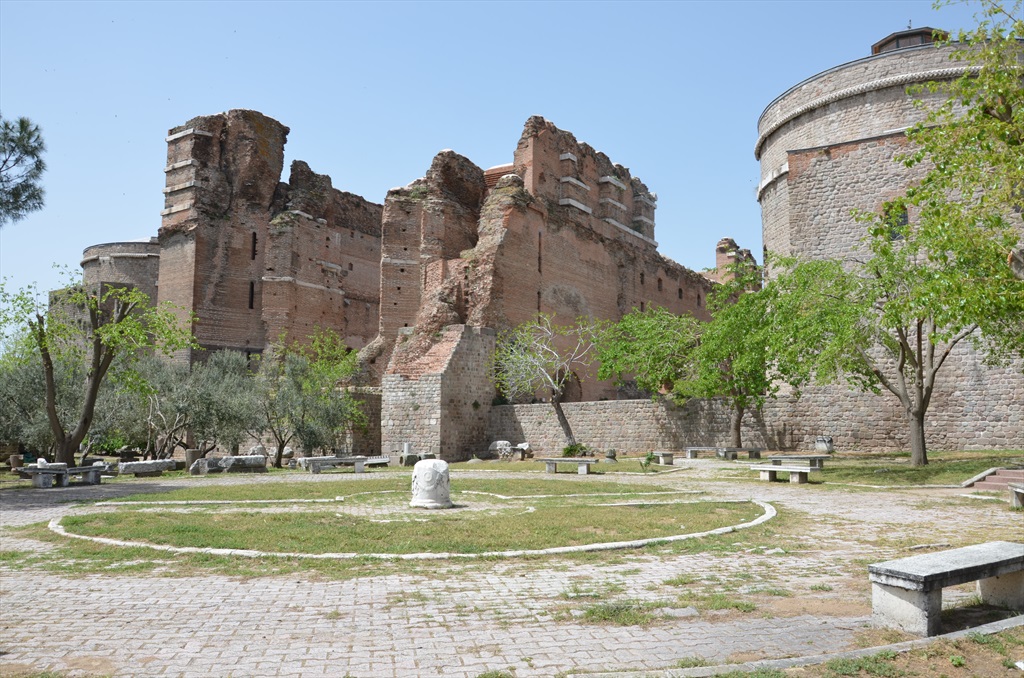 The temple was became a church in the 5th century AD and became one of the seven churches of revelation. Because, it is made completely of brick, it is known today as the Red Hall. It is appear that the temple was completely covered with marble when it was first built. There is also a synagogue structure within the boundaries of its courtyard.

8
Get Directions from Google Maps 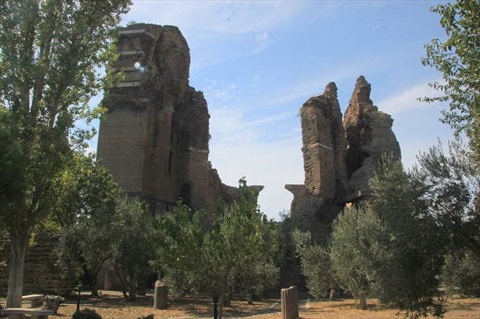 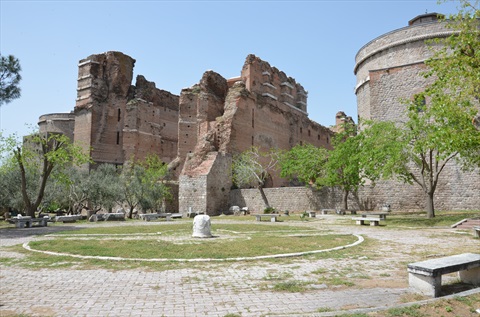