The district, which is 29 km from İzmir, has been described as a bride for its full of greenery and has various fruit trees blossoming on its soil during the spring. Kemalpaşa has been called “Nif” which means “bride” in Greek throughout history however after the Proclamation of the Republic, it was named “Kemalpaşa” since Mustafa Kemal Atatürk chose to accommodate here.

Places to see in Kemalpaşa

Nymphaeion-Laskaris Palace (Maiden’s Tower), built by Tehedodoros Laskaris the 2nd during the Byzantine Era between 1206-1222, is the symbol of the district that greets you as soon as you step into Kemalpaşa.

One of the 19 mountains named “Olympos” during the Ancient Period, the Nif Mountain is attractive with its natural beauty. Important antiques were found during the excavations done in various periods including burial chambers.

4 km. away from the center, Kımız Farm (Kazak Valley) is another popular destination in Kemalpaşa. Built to advertise the tent culture of Turkish clans, it is the only Asia Minor Turkish restaurant in our country. You can drink koumiss in the tent, sample Asian Turkish cuisine and ride the horses.

Settlements in the areas around Kemalpaşa were found to date back to the Neolithic Era. The most important dig in the area is the Ulucak Mound.

The Hamza Baba Tomb is the visiting location of the Alevis living in the Aegean region. The tomb is the home to Golden Cherry Culture and Arts Festival and Nazarköy Bead Festival.

Hitit Karabel Memorial, which is estimated to be left from the 13th century is thought to be built by a Kingdom under the rule of the Hittites as a representation of the power and domination of the king in the region.

Kemalpaşa Municipality Ümran Baradan Museum of Fine Arts, where you can find Ümran Baradan’s paintings and ceramics and works by various artists with awards and auction, is a place to see if you’re interested in arts. 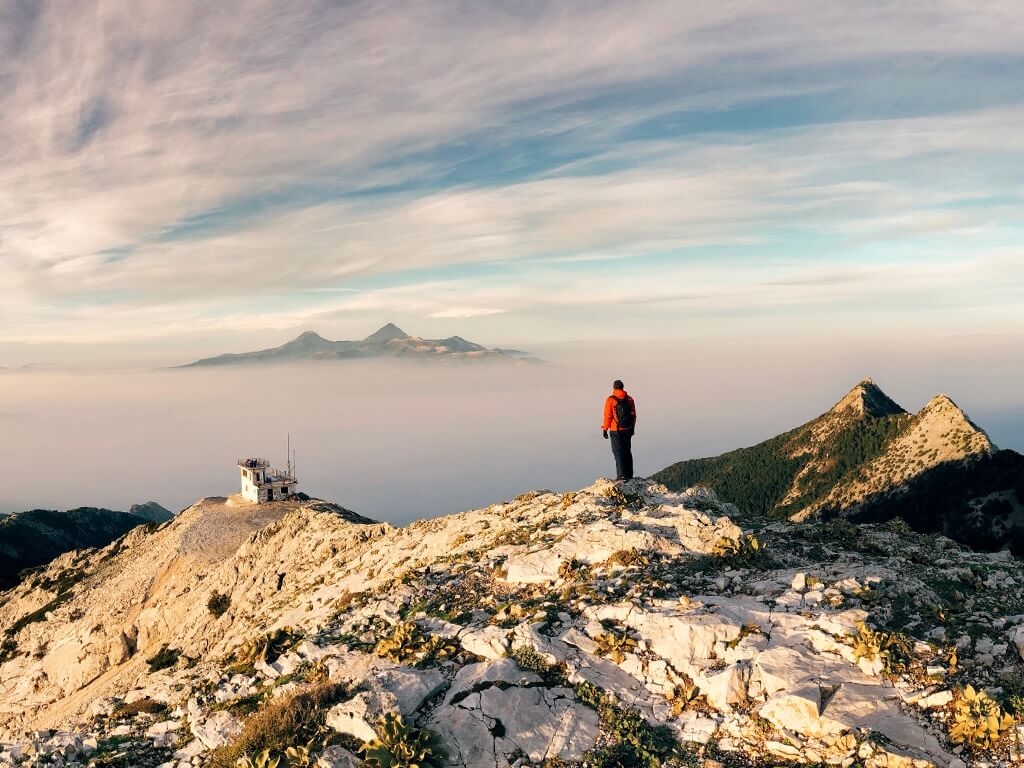 Kemalpaşa Golden Cherry Culture and Arts Festival has been held since 1936 in the last week of May or the first week of June to award and honor the best cherry producers. At first, it was a 1-day festival but since 2010, it turned into a 9-day event.

The event, taking place at the “River Recreation Sport Amphitheater” welcomes many from the district and nearby towns. From folklore shows to animations and children’s plays, various activities take place throughout the festival.

Another important festival in the district is held in Nazarköy. Formerly known as Kurudere, and located on the outskirts of Nif Mountain, it is one of the last places that produce evil eye beads in Turkey. Evil eye bead workshops attract attention in the narrow streets of this village, which is 6 kilometers from the center.

You can see the ruins of the Roman-Byzantine period by visiting Ulucak Mound in Kemalpaşa and also visit the relief Hitit Karabel Memorial on the Kemalpaşa-Torbalı road. You can have a picnic at the recreation spots in the area and enjoy the spectacular view. Nymphaeion-Laskaris Palace, also known as the Maiden’s Tower, is the symbol of Kemalpaşa and a place not to be missed. The works of the famous ceramics artist Ümran Baradan awaits art enthusiasts at Kemalpaşa Municipality Ümran Baradan Museum of Fine Arts. Çinili (tiled) Mansion, built by Ms. Baradan in the Çinili Köy neighborhood, is the best example of its kind. Here you can see the works of ceramics and sculptures made by world-famous artists. Other places to visit in Kemalpaşa include Yedigöz Bridge, located in Çambel village, and Nemrut Mound (Karaoğlan Hill).

If you come across the Nazarköy Boncuk Festival, where only hand-crafted works are exhibited, you can buy some ornaments to contribute to the economy of the locals. You can attend the Golden Cherry Culture and Art Festival organized to encourage the local cherry producers, the biggest source of livelihood of the district, you can see the concerts of various artists, taste the legendary cherries of the region and try the delicious dishes. If you want to spend a day with nature, we recommend the Kazak Valley, which is 4 km from Kemalpaşa center. Here you can drink kumis, ride horses, go hiking and explore the area.